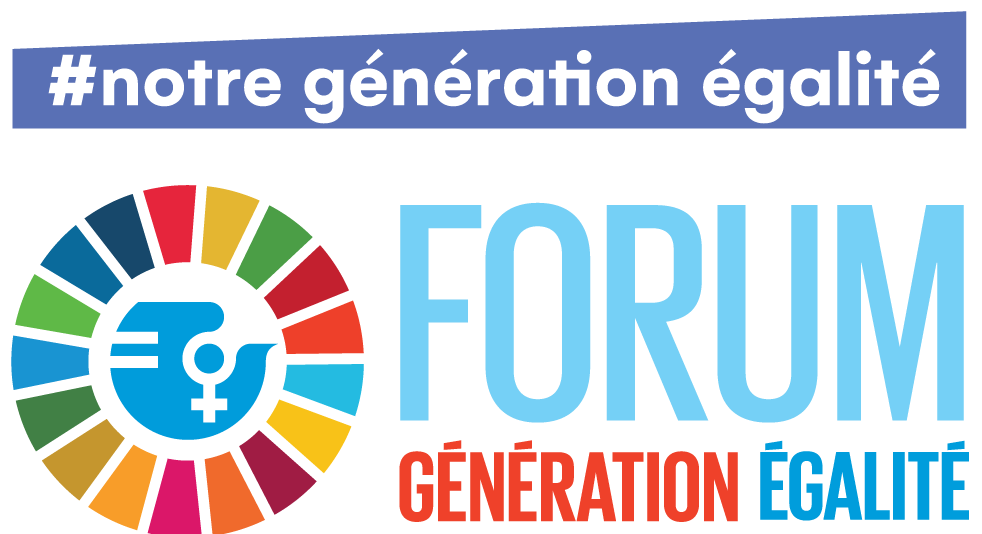 Fondatrice et Présidente de We are not Weapons of War Mme Bineta Diop, is, since 2014, the Special Envoy of the Chairperson of the African Union Commission on Women, Peace and Security. She is the Founder and President of Femmes Africa Solidarité (FAS), an international NGO created in 1996, that seeks to foster, strengthen and promote the leadership role of women in conflict prevention, management and resolution in Africa,
With more than 35 years of experience in peace, security and human rights issues, including almost 20 years at the International Commission of Jurists in Geneva, Ms. Diop has led numerous peace-building programmes to enhance women’s participation in peace processes. She spearheaded the creation of women’s platforms such as the Mano River Women’s Peace Network, which was awarded the United Nations General Assembly Prize in Human Rights in 2003 and the Great Women’s Platform for Peace, Security and Cooperation.
Ms. Diop played an instrumental role in achieving gender parity within the African Union Commission in 2003 and the adoption of the Solemn Declaration on Gender Equality in Africa (2004). She was also instrumental in the adoption of the Protocol to the African Charter on Human and People’s Rights on the Rights of Women in Africa (2003) by the African Union and the setting up of the Gender is My Agenda Campaign Network (GIMAC). Ms Diop has spearheaded a number of women led initiatives, like Empowering Women in Agriculture (EWA) and the Pan African Centre for Gender, Peace and Development (PAC). dedicated to building women capacity on peacebuilding and development, with special focus on gender.
Ms. Diop received numerous honours and awards. In 2011, Time Magazine declared Bineta Diop one of the 100 Most Influential People in the World. In 2012, she was named one of the 100 personalities in Switzerland by the Hebdo’s “Forum des 100” and received the “Swiss Award” in January 2013. She was awarded the 2013 Woman of Distinction Award by the NGO Committee on the Status of Women in New York. In November 2013, the Chirac Foundation honoured her with the Special Jury Prize for conflict Prevention. She was awarded the French “Légion d’Honneur” in 2013.
Ms. Diop studied Management in Paris, France and Public Relations and Communication in Lausanne, Switzerland. She received an Honorary Doctorate from the United Nations-mandated University for Peace in 2012 and an Honorary Doctorate from the University of Middlesex in London, UK, in 2014
Consulter la fiche détaillée